In Late-2019 Pulse North was approached by Finlay Wilson – a yoga practitioner well known for his Kilted Yoga online social presence – to design both his personal logo as well as his Kilted Yoga brand logo, which would be used on products such as his very own Kilted Yoga Tartan.

Both logos were designed to emphasise Finlay’s unique personality, with both his beard and Deer antler tattoo incorporated into each symbol.

Finlay has since incorporated these logos into his personal website, with a multitude of products on the horizon which will be released as part of these two personal brands. 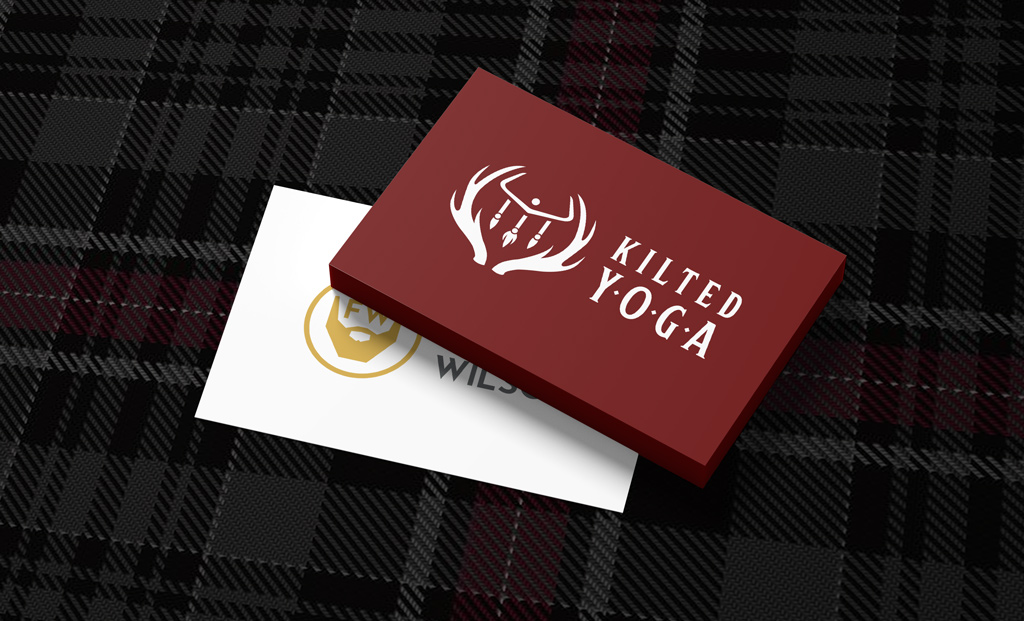 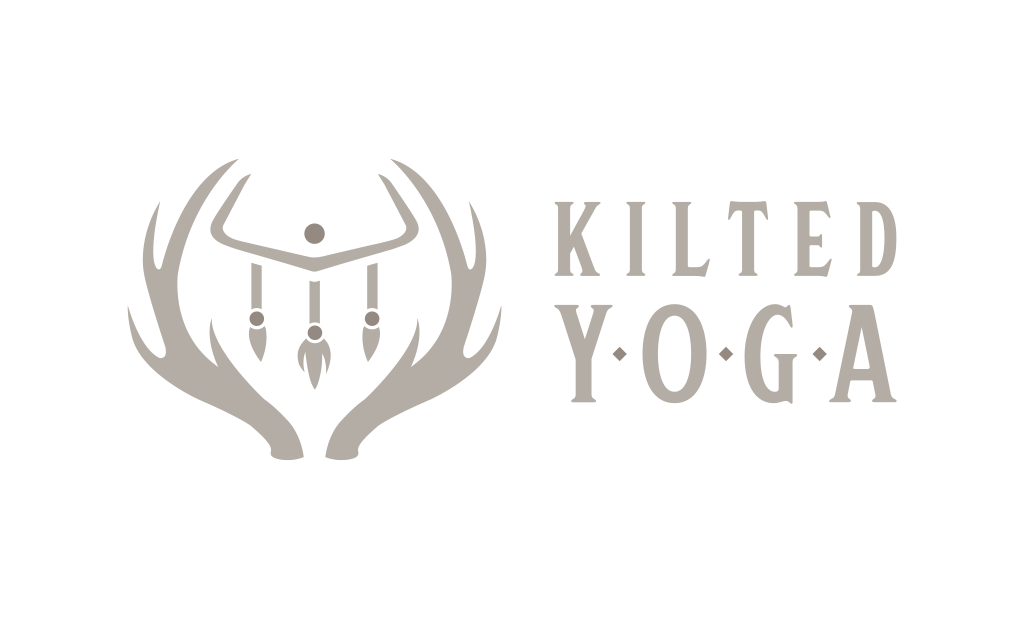 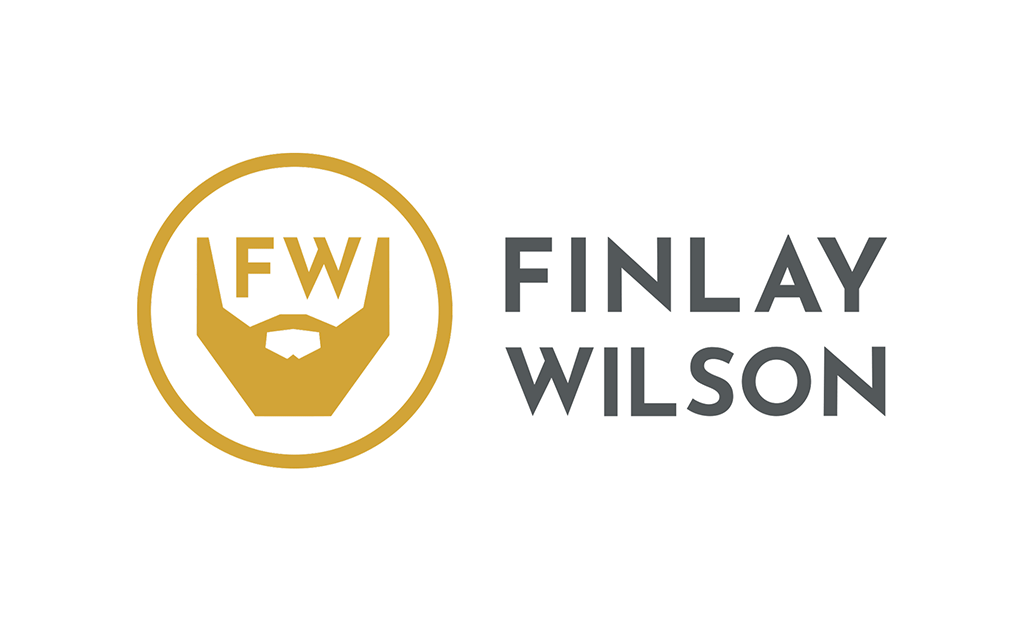 More Projects
Get in Touch
We use cookies to ensure that we give you the best experience on our website. Learn MoreOK